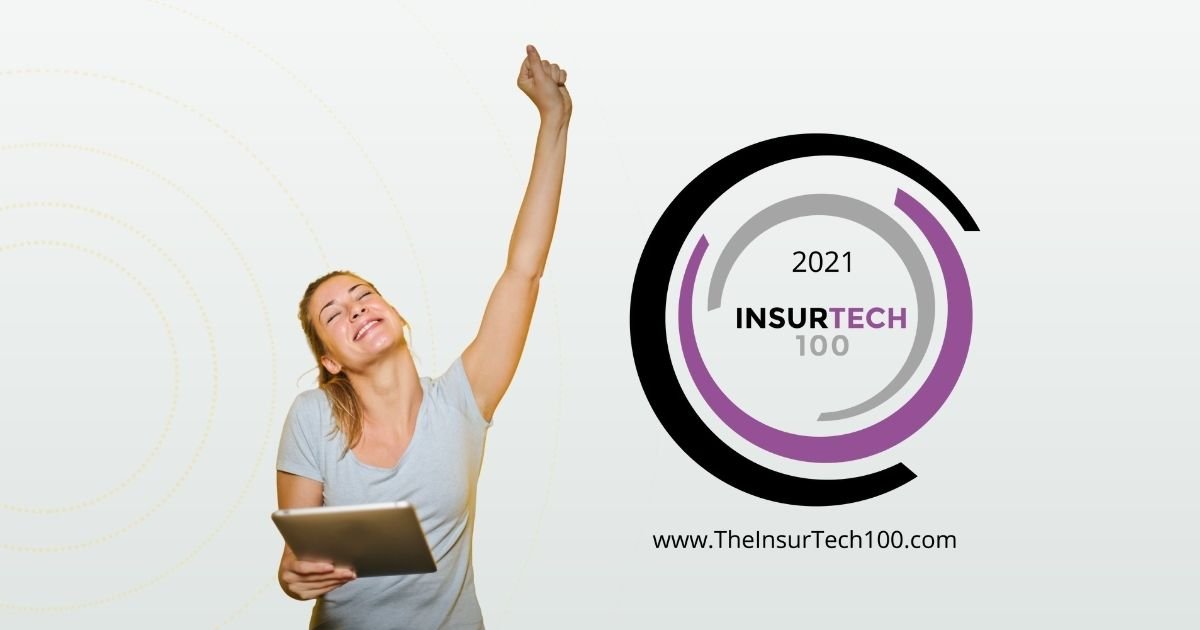 EIP recognised in the INSURTECH100 list of most innovative InsurTech’s 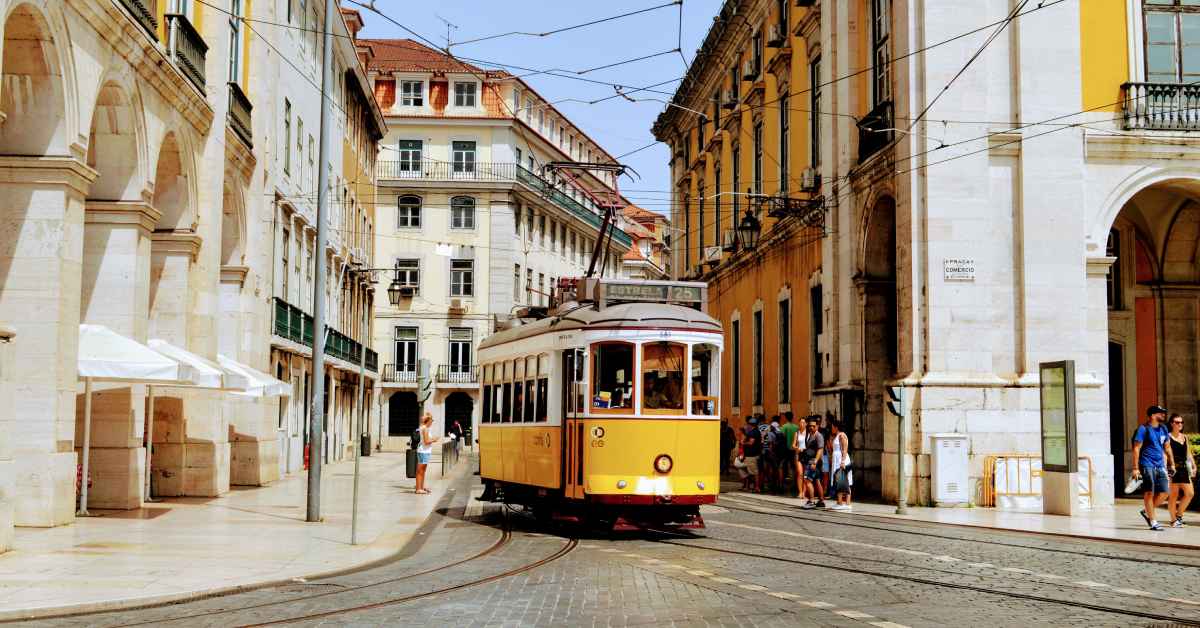 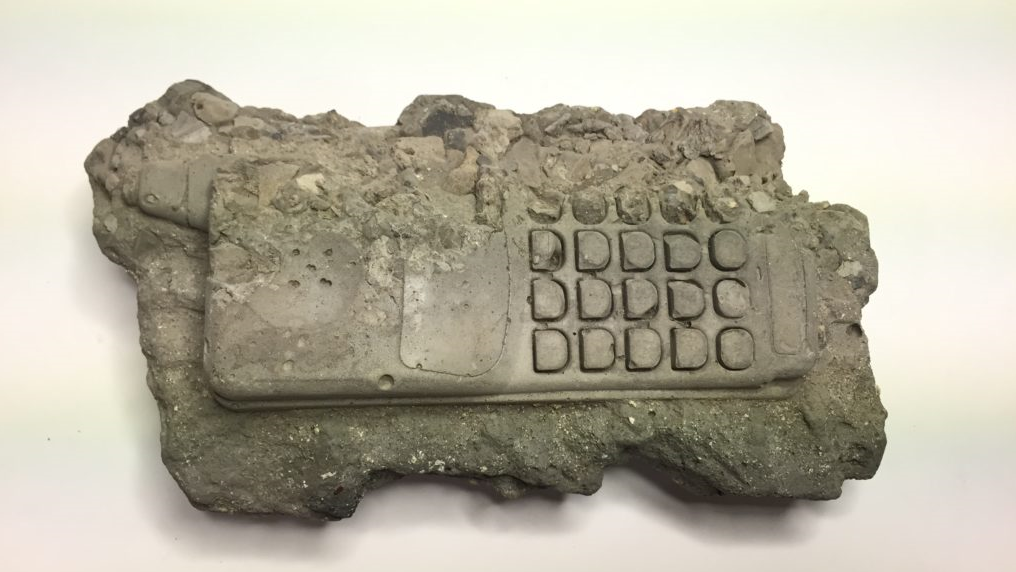 Mobile device insurance and the evolution of associated risks

Despite my creaking joints and involuntary grunts when I get up from the sofa, I don’t consider myself especially old, but in tech terms, I’m a fossil. In the 23 years that I’ve been in the mobile device insurance industry, technology has enhanced beyond anything we could have conceived of in the early 90’s. I sadly, have not.

The evolution of technology and its impact on device insurance risk factors, is important

I find myself occasionally reminiscing with friends or colleagues about the early days of mobile phone tech – a bit like when you discuss the sweets that were available as a kid (they were definitely much bigger back then!) or the TV programs that we used to watch as kids.

‘I remember the days before SMS’, I’ll declare knowingly to some young ‘whipper-snapper’, sounding a bit like one of the Four Yorkshiremen from the Monty Python sketch. The ability to send an SMS  commercially, first arrived on UK mobile phones in 1998 and I recall a very senior director of a former employer of mine (a major mobile carphone retailer) saying that SMS ‘would never catch on’. Three years later, 18 billion SMS messages were sent and as early as 2000 you could already pay for your parking in the Baltic States by SMS.

There were battery conditioners (anyone remember those?), phones with external antennae (Ericsson’s looked cool, like a sharks fin) and the only game you could play on your phone was ‘Snake’. Then came colour screens (1998, Siemens S10), the first camera phones (2000), then ‘smartphones’ started to appear like the Ericsson R380 and the Nokia Communicator. The first smartphone that really flew off the shelves was the Nokia N95 which was released in 2006, with over 7 million sales in 12 months. It  was however launched just one year before the release of the first Apple iPhone which killed it stone dead, and henceforth started what would become the eventual demise of Nokia. Despite the iPhone’s lower specs, the iOS software was far more intuitive and user friendly than Nokia’s Symbian platform. And, when in 2008, Apple brought us the App Store the game changed again and what you could do on your mobile phone went up a few gears more.

So why do I wander, misty-eyed, through the history of mobile tech? Well, I’m in the business of mobile device insurance risk (or at least the software that manages it), so the evolution of technology and its impact on the risk factors associated with the device is important, and actually quite interesting.

As a business, EIP Ltd continuously mines vast reserves of mobile device insurance claims data to determine what device (as well as human) characteristics are indicators of higher or lower risk. Some indicators are obvious, such as where the customer lives or the screen size of the device they own, but others  are less so. For example, did you know that the memory size of a mobile phone materially affects how likely it is for a customer to make an mobile device insurance claim? Or, how often and when a customer  recharges their  phone can actually indicate how likely they are to claim? Interesting, yes?

At first glance, metrics like these may seem unconnected to risk. But, with a bit more consideration, it’s reasonable to assume that customers who use their phones more, to take photos or play music for example, will gravitate towards devices with higher memory. And, because therefore they will take their devices out of their pockets more, so too increases the likeliness  of damage. As such, the memory of the device doesn’t, of itself, affect the risk, but it’s a strong indicator of where there may be higher risk. Logical? Similarly, customers who recharge their phones with a predictable pattern (every evening for example), rather than regularly allowing them to run dead, are more likely to be lower users and therefore lower risk. Would you like to guess whether customers who have a pink phone are a higher or lower risk than those with black phones?

The market maturity of a device also influences risk, but perhaps not as you’d expect

Another interesting anomaly in claims is that for many devices, the risk of damage or loss actually increases significantly the longer the device has been available for sale on the market. This seems counter-intuitive doesn’t it? You might expect (say) the iPhone 12 to be a higher risk immediately after its release, but actually the data on this is clear, the risk of a claim actually increases the longer the device has been in the market. One possibility is that this increase in risk is down to the difference in the type of customer who buys an established model versus those who buy a new-to-market device. Why is this important? Well, because traditional mobile device insurance pricing for new devices is simply based upon a combination of the device cost and existing claims rates. It does not take account of predictable changes in those claims frequency rates over time, which will require higher premiums.

EIP’s powerful pricing engine, takes into account all these metrics and more

Our company, EIP Limited, a Global #Insurtech100 company, has developed a powerful algorithm which, through our pricing engine, takes into account all of these metrics, in real time, to provide mobile device insurance quotations. A market first and meaning we can not only ensure that insurance margin is always preserved for our clients, but we can also offer customers more personalised insurance quotes based upon a better understanding of the risk profile of the device they own, and their individual behaviours.

Wherever technology goes next, we’ll be analysing the data

Who knows where the technology will go next? Significant advances in technology  seem to have plateaued a bit over recent years, with new developments being more evolution than revolution – with the possible exception of folding phones which have yet to find mainstream appeal, however the same was the case with big screen phones which took time to catch on. Whatever new features arrive in months and years to come, we’ll be correlating these features to the risk factors, to further refine and sophisticate our pricing model.

In the meantime, if my aging knees allow me to get off the sofa, I’m off to find someone to bore about the days before mobile phones had SIM cards, when ‘Motorola’ ruled the world and how we all, somehow managed to get around without Google Maps!

If you want to know more about EIP’s pricing solutions and how we’re leading the change, please get in touch with the EIP team.

EIP is a market-leading global InsurTech business that delivers digital insurance solutions to Telecoms, Banking and Lifestyle insurance providers. We’re an #InsurTech100 company trusted by some of the world’s biggest brands. Learn about EIP and how our end-to-end solutions can transform your scheme management and claims experience. 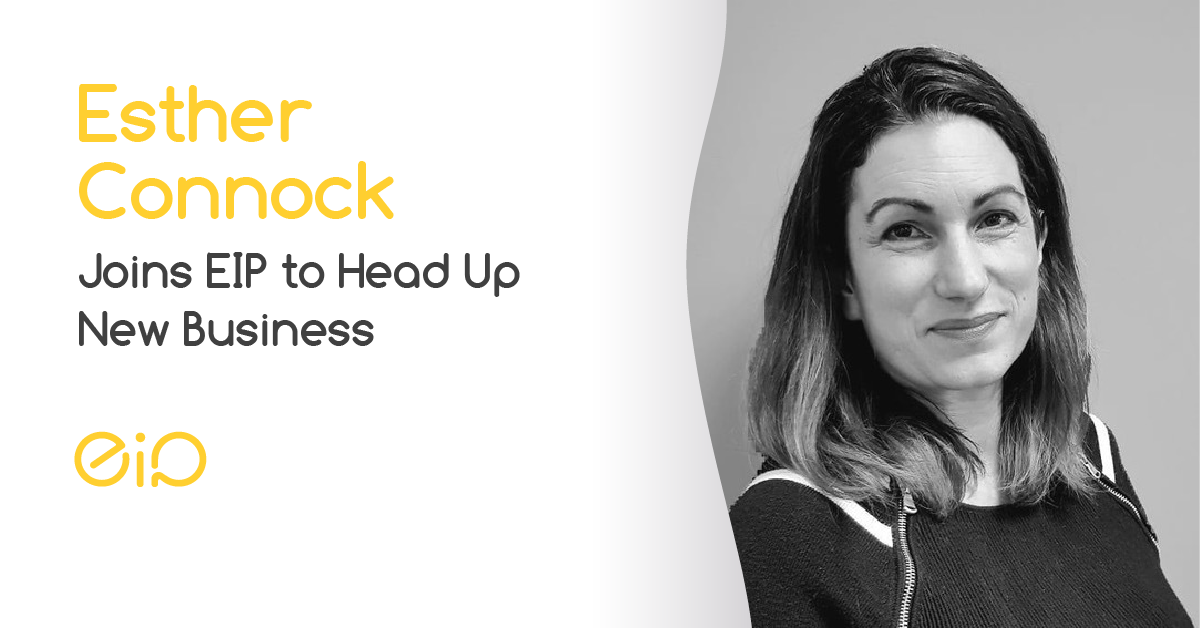 EIP is excited to announce that Esther Connock, a leading device insurance expert, joins the company on 6th April 2021 to head up New Business and support our continued growth and drive business expansion.
Read More

It’s around a year since Covid-19 started to spread and take a firm grip on the world. So, we thought we’d reflect on this strange year and assess how EIP has dealt with providing digital insurance solutions during the pandemic.
Read More 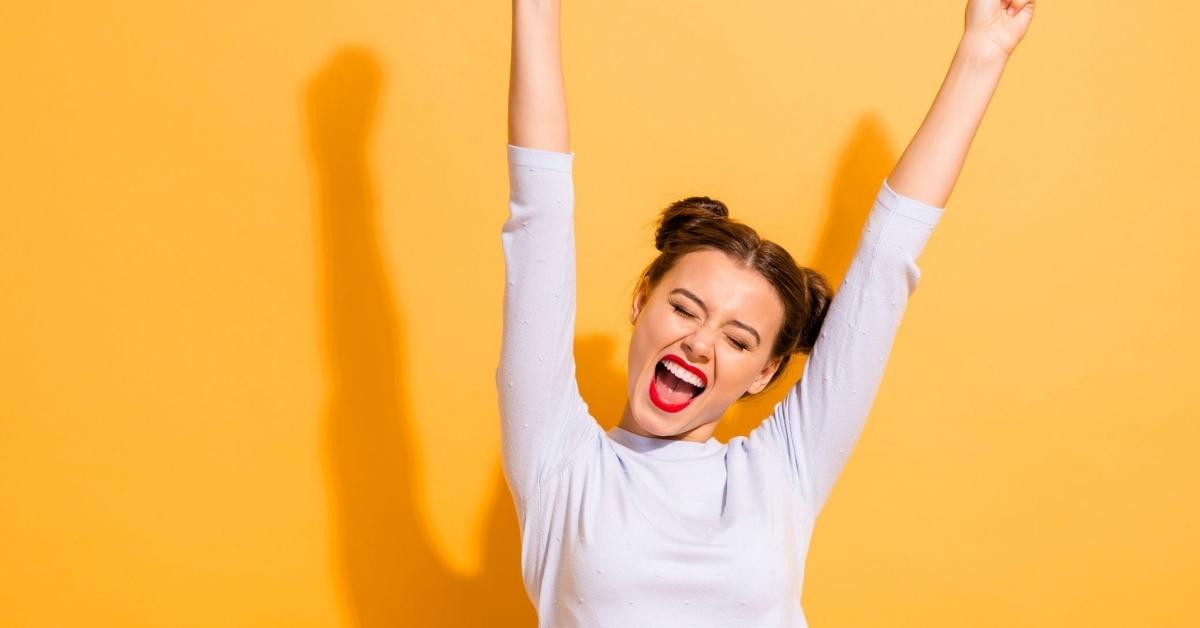 EIP Recognised in the InsurTech100 List: Transforming the Insurance Industry 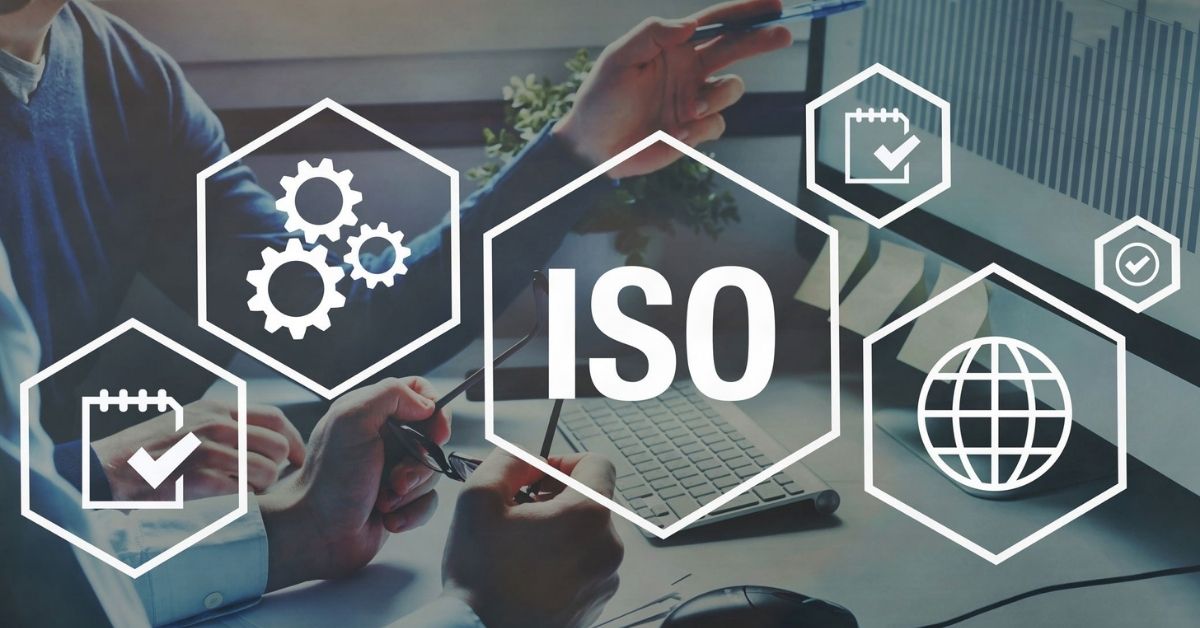