A win for all: how automated insurance claims enhance the customer journey - EIP 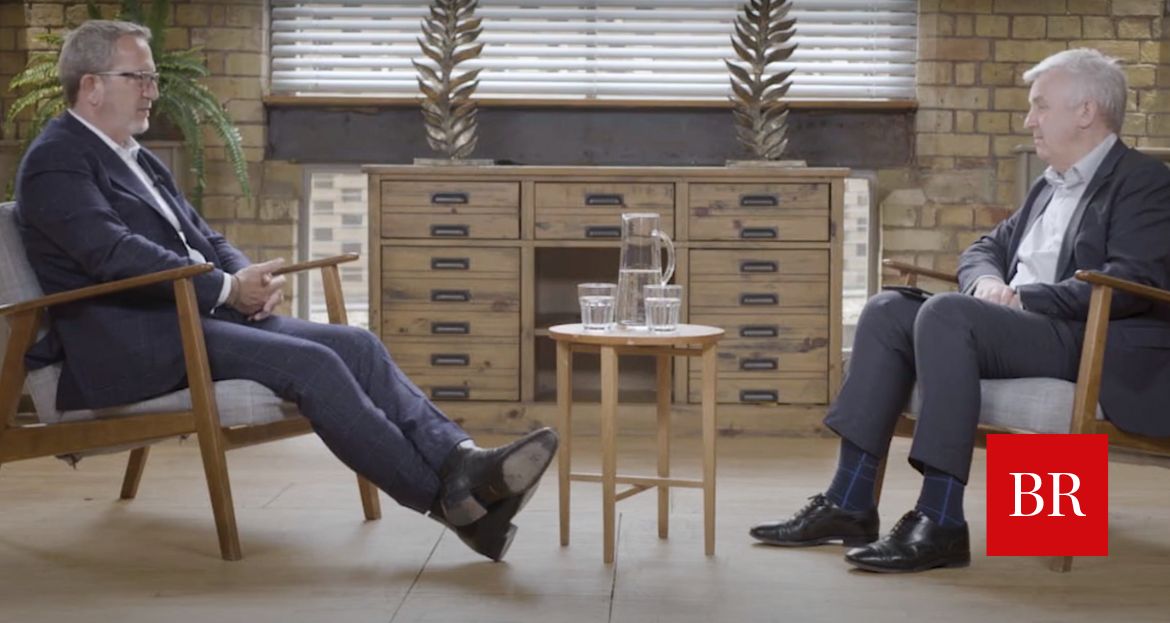 A win for all: how automated insurance claims enhance the customer journey

Most people will have gone through the rigmarole of making an insurance claim. Already frustrated by the incident – a burglary, a damaged vehicle, a broken device – that led to them picking up the phone and calling their insurance provider, they then have to spend time detailing the incident, passing on their personal details and waiting, sometimes for a lengthy period, to see if the claim is successful.

But insurtech companies such as EIP are now leading the way in providing innovative, tech-driven ways to make the customer journey more efficient, simpler and user-friendly. The core idea driving their vision is that for most accidental claims, the risk of fraud is low and therefore we should be removing unnecessary checks and questioning in the claims journey and helping customers to make a claim quickly and easily.

Cutting the human out of the claims equation – or at least significantly reducing their role – might sound like an odd thing for insurance providers to do. After all, who will assess the insurance claim? But EIP has developed technology related specifically to mobile phone damage claims that makes this step a logical one.

Damage claims on phones are increasing, thanks largely to their greater use and to the bigger, less ergonomically friendly screens that newer generations of phones boast. Fifteen years ago, accidental damages accounted for only 30 percent of claims related to phones; now they account for some 90 percent. Cue more calls by frustrated phone owners to insurance providers and more human time spent processing those claims.

EIP’s Autoclaim technology is designed so that the customer journey that begins after a phone is dropped on the floor is much faster and smoother. Autoclaim, as the name suggests, cuts out the human and automates the entire process.

So how does it work? When a phone impacts on a hard surface, Autoclaim – part of a toolkit that customers will have through their insurance providers’ app – is instantly activated. It sends a signal to EIP’s core tech platform to automatically prepare a claim on behalf of the customer, while simultaneously sending over, in a flicker, all the information a customer would otherwise need to detail over the phone: who the customer is, where and when the accident happened and so on – not to mention signalling the fact that the phone has been dropped. The customer then just needs to confirm that they do indeed need to make a claim and where they want their device picked up from for repair.

Customer journeys around insurance claims have historically been laden with friction.

But how do insurers, who adopt this automated approach to handling claims, benefit from this? Surely an insurance company that does this is going to be less profitable?

The answer again lies with automation. Insurers can process more claims and not have their margins reduced precisely because, via automation, they don’t have to pay for the high cost of human labour that has traditionally eaten away at margins. Call centres are becoming a thing of the past in many industries that once relied on them and EIP is showing how this trend can be brought to the insurance industry.

Seeing into the future

Furthermore, with its ability to acquire data, EIP can also integrate proactive services into its offering, thereby starting to push beyond insurers’ traditional role as a purely reactive service. As more data is collected around phone damage or theft, it can warn customers of the places and times when the safety and security of their mobile phones might be compromised.

This kind of technology is still being refined, but it would mean that if, for example, a person wanders into an area of an unfamiliar city in which crime is high, EIP can send a notification to their phone warning them that pickpockets operate there, thereby encouraging them to be more vigilant. It is an example of an insurance company breaking with the maligned reputation that many carry as money-grabbers and showing that they do have the customer’s interest top of mind.

Perhaps the most striking thing about the customer journey with something like Autoclaim is that it doesn’t really feel like insurance. Gone – or going – are the days when the insurance industry conjured images of long waits at the end of a phone and hard negotiating with a call centre administrator once the connection is made. Now, it can happen with minimal work required by the claimant.

It’s a rare thing in insurance that everybody truly wins, but the model developed by EIP is just that rare case.

To find out more about EIP, email hello@eip.tech or visit eip.tech.

As seen on Business Reporter.

Featured on The Independent.